BABY PANDA AT SAN DIEGO ZOO>
The baby is not so small any more. Click here to see him!
CLICK ON "X" (arrows) to make really big!

Something really bad happened last week, and I am just now able to talk about it. I have (had) a very good Irish friend named Phil O'Dendron. We spent a lot of time together. I would sniff his roots and play with his fronds. He sat on a perch near the living room window, so he could enjoy the light. Well, last week, I went to check on Phil. I put my little paws on Phil's red terra cotta pot to ask how he was, and Phil lost his balance and came crashing down. I can still remember that awful moment. His pot broke into a thousand (I think) pieces, and he was loosing a lot of dirt. Mom came running, and gave me the bad news that Phil would have to go live outside. I was totaly devastated as I watched Mom pick up all the pieces, then gently put Phil in a large garbage bag for the journey outside. I watched forlornly as Mom removed the last of Phil's dirt from the floor. Mom wanted to take a picture, but I asked her, out of respect for Phil, not to do that. Mom says Phil might recuperate outside, after he recovers from a problem called "bound roots". I am hoping he can come back inside this autumn.
Posted by Margaret at 9:29 AM

Oh noes! We hope Phil will be just fine!

Uh oh, poor Phil! Sadly, we too have lost a lot of similar friends, only they haven't come back to us! :-(

Oh how awful. I hope Phil makes it. Our mom can not have any indoor plants because we like to eat everything.

Hi Mandu, Marley here...Hope you're not as bad of a kitty like me. Here's to being bad!!

Hey Mandu..Marley here...mom has been very sore from the accident. She went to the doctor friday he said its just strain'd muscles. But it really,really hurts. Might go back to doctor if it does not get better.
Thanks for your concern. Us kitties need her to get better soon cause we like a lot of interaction during the day. Plus we kinda miss the Flashy box. Thanks again.

Our Mom does not keep plants indoors because we eat them!...Hope Phil recovers and comes back inside for you!...xo...Calle, Halle, Sukki

You had me going for a minute! Hopefully, Phil will survive outside and can come back inside in the winter.

Oh no thats bad news.. I hope he gets his roots sorted.. Hugs GJ x

Well sees, Mandu- I not thinks you hurted your friend at all. If you hadn't helped him to the floor your mommy might not has notice him has bound roots. Now he has a chance to has a good life. Those Irish are harty folks.
I'm sure he will come back to sees you in the autumn. (After the fall!)

NAK and The Residents of The Khottage said...

Too bad woo didn't get to help untangle the roots with your paws!

Sorry about your friend Mandu, I hope he has fun outside.

Here is Bugs's attitude to the version of Phil in my house: http://catself.wordpress.com/2011/01/30/damage-update-the-plant-2/

You see Bugs has a way to go. Mandu? How about it.

I simply cannot let this go. As you can see:
http://catself.wordpress.com/2011/02/25/cats-plants-stinkbugs/ 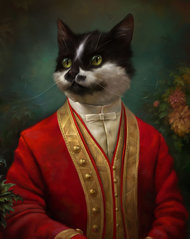 King of the Bronx Zoo 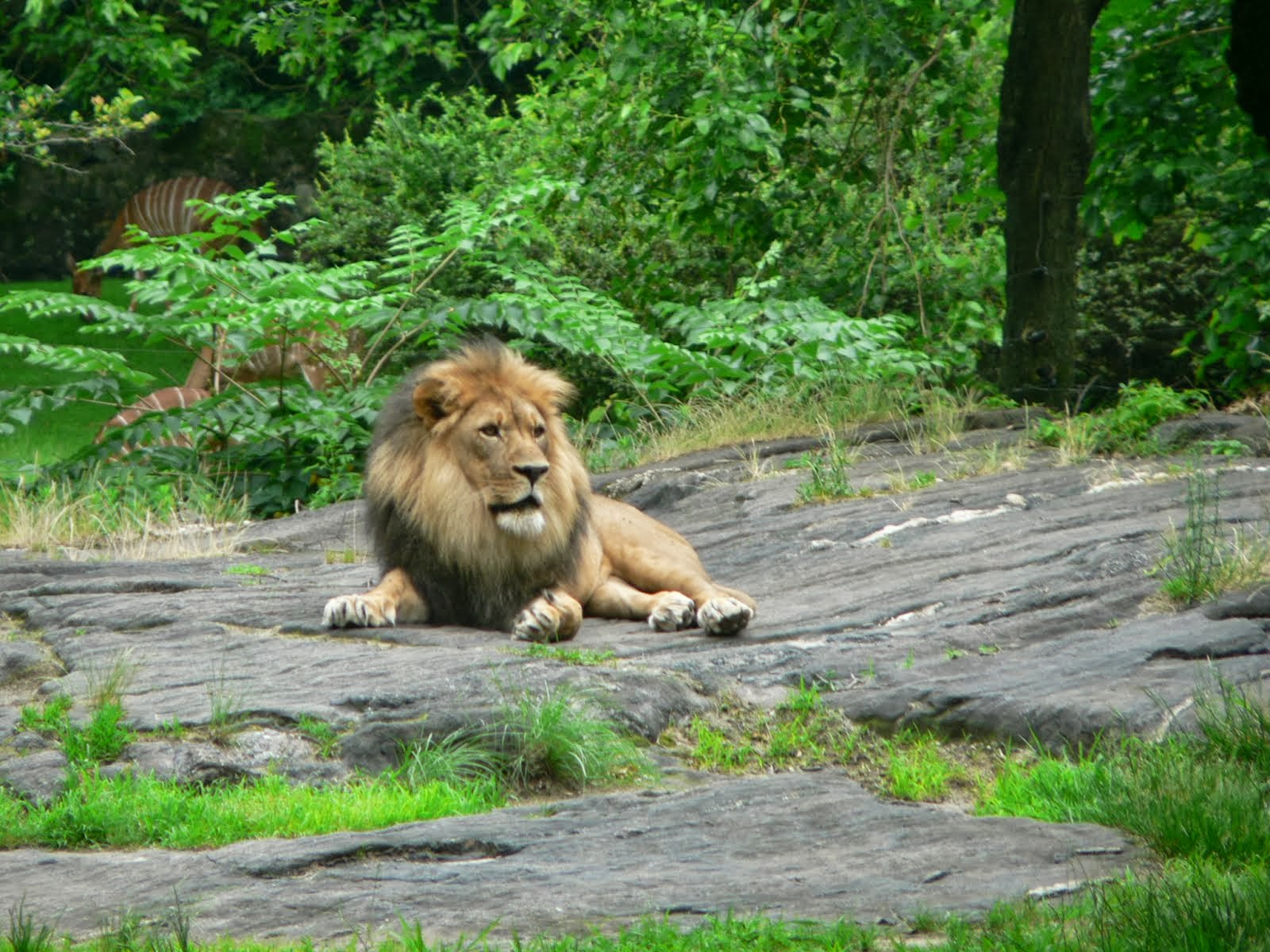 Mom went to the BRONX ZOO.

Watch QUEEN SOFIA of Spain with the twin pandas on the first day of their visit to the panda enclosure.

Dad's Got Blogs, Too.